We are half way through the year, I just want to take a moment to say….HOW!?! I apologies for all the comments I’ve left on everyone else’s posts that just amounted to me saying that. But seriously, how did we get here already? 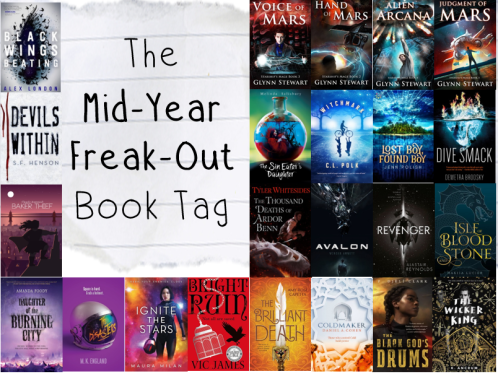 Anyway, as you may have guessed by now, it’s time to share some mid year reading progress with you and answer a few bookish questions.

I’ve read more 3 star books than I would have liked but I’ve also read some amazing books so far this year too. I’m not sure if I’m getting better at giving books 5 stars or if I’m simply getting better at picking books I will love because the last two years has definitely seen a big jump in 5 star books for me. (I used to only give 4 or 5 a year)

But onto the questions, all links go to the goodreads page for each book.

The Thousand Deaths of Ardor Benn by Tyler Whitesides is about a thief who takes on a job to steal from the king and is like The Lies of Locke Lamora but even better and with dragons.

Baker Thief by Claudie Arseneault is a beautiful book about a generfluid baker/theif set in a french inspired fantasy world with great Asexual and Aromantic rep.

Lost Boy, Found Boy by Jenn Polish is an all queer scifi retelling of Peter Pan. My only criticism is that it was a novella and I would have happily read hundreds more pages of it. 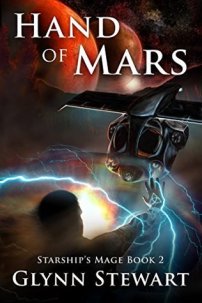 Starship’s Mage by Glynn Stewart was one of the best books I read last year and I got around to reading the rest of the series this year and every single book was awesome. It’s about a mage….on a spaceship….who works for the King of Mars and I am so happy there is going to be a follow up series.

3. A new release you haven’t read yet but want to 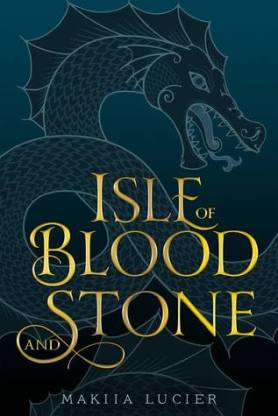 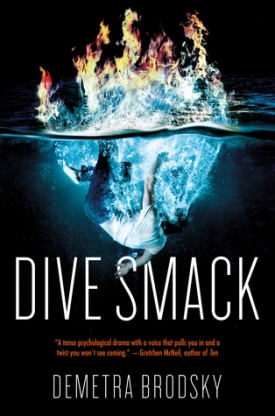 Isle of Blood and Stone by Makila Lucier is about map makers and adventures and lost princes. I finally bought it last month so will be reading it SOON.

Dive Smack by Demetra Brodsky is a phsycological YA thriller about a swim captain and the fire that killed his mum. It sounds twisty and heartbreaking and awesome.

Witchmark by C.L Polk is about the aftermath of war and a man who uses his magic to help heal in a veterans hospital, dealing with PTSD, falls in love with a man and has to solve a murder

4. Most anticipated release for the second half of the year

The Disasters by AK England is about a bunch of kids who get kicked out of a space academy just in time to witness it get attacked, are the sole survives, get the blame and plan a heist to ….prove their innocence? 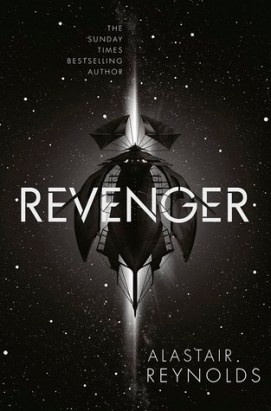 These were three of my most anticipated books to read in 2018 and none of them were bad but I had just expected SO MUCH. The first two promised me awesome space crews. Revenger had an awesome world idea but no such awesome characters. Shadow Run did have a cool crew, had an amazing start with space fights and disrupter blade battles and then went downhill fast (seriously the first third of the book was awesome but then…..) And Bright Ruin was the finale in a trilogy that was good just not good enough for what I had expected.

The Thousand Deaths of Ardor Benn – I saw this on netgalley and hadn’t heard of it anywhere before but it pitched as Locke Lamora and Eli Monpress so I ignored my backlogs of arcs and the fact it was nearly 800 pages and requested it. I think going from having never heard of it to OMG THIS IS AMAZING probably puts it as my biggest surprise.

7. Favourite new to you author

I dont normally follow authors, I tend to read blurbs more than anything but these two wrote two of my favourite books of the year so far.

Claudie Arseneault – I already have a couple more books by this author but hadn’t got around to reading them yet but after reading and loving Baker Thief so much and knowing how much awesome rep is in their books they’ve moved to the top of the pile,

Tyler Whitesides – I’m eagerly anticipating the sequel to The Thousand Deaths of Ardor Benn which is supposed to be released next year sometime.

Ardor Benn – I know I’ve mentioned the same thing a few times now but I have a weakness for melodramatic smart-ass theives, okay?

9. Book that made you cry 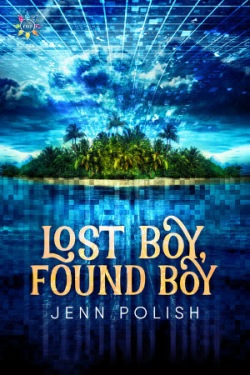 I don’t think any books have made me cry this year and I’m not sure if that was a conscious choice because I read so many books that broke my heart last year that maybe I just needed a bit of a break?

This book didn’t make me cry so much as just really feel for the main character Peter, it did a great job of showing his questionable morals but make me want him to be okay.

10. Book that made you happy

Baker Thief – it’s an action packed adventure but it’s just so warm and the romance and relationship elements are just so nice and happy and wholesome and it is so refreshing that they just made me smile. 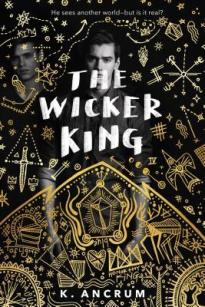 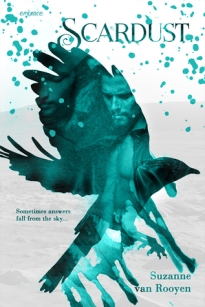 The Sin Eater’s Daughter by Melissa Salisbury // The Wicker King by E. Ancrum // Scardust by Suzanne von Rooyen // Coldmaker by Daniel A Cohen

13. Books I need to read by the end of the year

And all the books I’ve named in questions 3 and 4.

Incidentally, looking back at last years mid year freak out post, I didn’t do so well at this. Out of the new releases i want to read, anticipated releases and books to read by the end of the year I have so far only read 2 out of the 9 books I named…. I’m not sure if the fact I’ve named even more this time around is an even worse indicator for success… There are just so many books to read and I’m a terrible mood reader so picking books to read in the future is just not a great idea. But I’m really going to try and I’ll let you know how amazingly successful I’ve been this time at the end of the year (Think positive!)

So that’s my year in reading so far! I really hope I get through the majority of the books I’ve mentioned, I have plans! But then they do have that saying about the best laid plans….

How about you? Let me know if you’ve read any of these books and what you think. How has your year in reading been so far?